I was an all-sport athlete in high school who played everything I could all the time. My high school didn’t have rowing though, so I didn’t pick up an oar until I was a freshman in college at the University of New Hampshire. I was targeted by the student recruiters because I am over six feet tall, and I’m so glad they convinced me to come out!

I fell in love with rowing for many reasons and I consider myself lucky to still be involved with the sport as a coach. The two big things that kept me returning to rowing year after year were the sense of family the sport created for me and everything it has taught me. I have not only learned who I am because of rowing, but I have also become a better version of myself. This is what gives me my passion and fire for coaching: I want to pass on what rowing gave me to others.

I started coaching while I was in college, and was one of the founding coaches of the Great Miami Rowing Center (GMRC) in Hamilton, OH. I led that program to their first ever national appearance in my first year as the head coach. I moved on to direct the youth program at the Indianapolis Rowing Center from 2010-2014 where we made youth national appearances every year under my leadership. Following IRC, I took a position at Smith College coaching while earning my masters degree in Exercise and Sport Studies. Following Smith, I was the Head Coach of Row New York Manhattan where I led that team to their first ever youth national attendance on both the men’s and women’s squads. I am currently the assistant coach at the United States Merchant Marine Academy, where we recently secured the Dad Vail National Championship in the Men’s Pair (2022).

I am the current sitting chair of the safety committee for the University of Cincinnati Rowing Team.

I have coached at various summer elite rowing programs including being the head coach of the Pennsylvania Athletic Club (Penn AC) junior women’s gold program. I have worked closely with Coach Holly at RSR and RSR Elite over the past four years, most recently the summer of 2022 where RSR Elite earned more grand final appearances than ever before.

I love coaching, and helping all athletes find their place in this sport. I look forward to working with you! 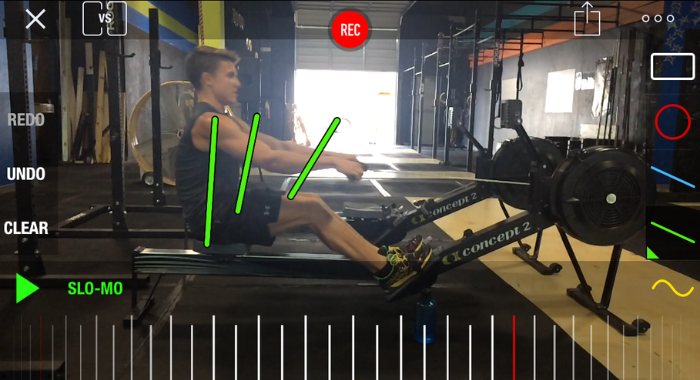